【2020】The Types of Drone Licenses in Japan 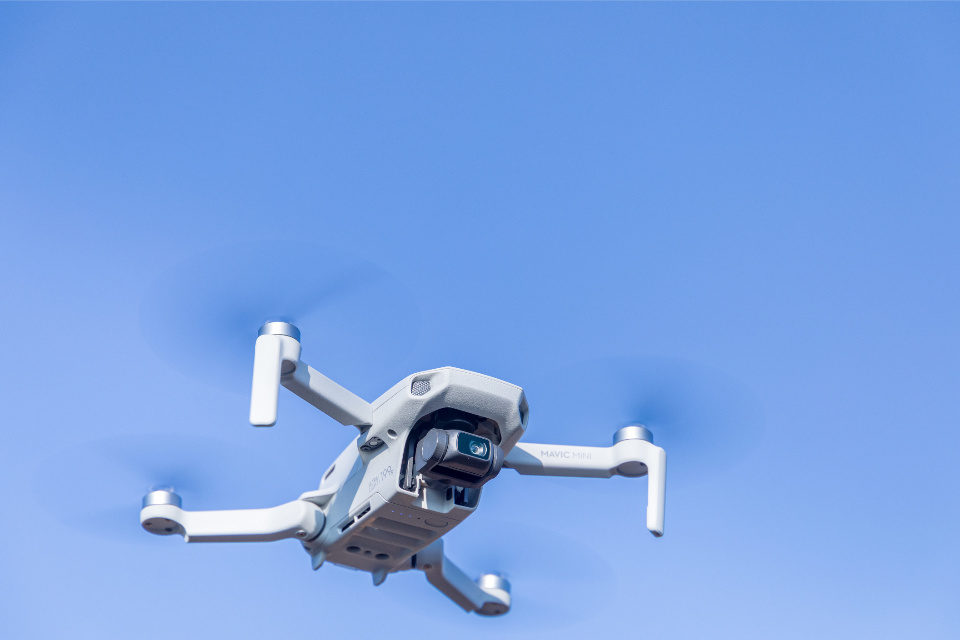 Because of the recent development in technology and the increasing public recognition of drones, flying drones as a hobby, or using them as commercial asset has become quite common. This has resulted in the increasing importance to getting a drone license in order to build expert knowledge in operating drones and to operate them as safe as possible. In this article, we would like to introduce the types of drone licenses you can get, and how much it costs to acquire them in Japan.

Types of Drone Licenses in Japan.

Flying a drone can be dangerous, and is regulated by laws and city ordinances. As opposed to driving a car, there are no specific licenses required to fly a drone. However, by acquiring drone licenses, one will be able to acquire knowledge and technical skills, and to be able to present the knowledge to others officially can be quite useful especially when utilizing drones commercially. Moreover, having a drone license would make it a lot easier for you when applying for airspace authorization.

There are mainly five types of drone licenses.

This exam, more commonly known as “Drone Exam”is a private exam managed by the association of Drone Exam that focuses on the knowledge and skills required to operate unmanned aerial vehicles. It is known by several names such as, Drone Exam, D-ken and AQTD. By acquiring this certificate, one will be able to attach the certificate when asking the MLIT for airspace authorization. There are no required qualifications to take the exams for grade 4 and 3. However, in order to take the exam for grade 2, one must have to have passed the exam for grade 3. Likewise, in order to take the exam for grade 1, you must have the grade 2 license. Examination fee is as follows, grade1: 18,000 yen, grade2: 12,000 yen, grade3: 5,500 yen, grade4: 3000 yen. Grade 4 and grade 3 are not of high difficulty levels and one will most likely be able to get the license by reading this text.

The DPA Operator License, granted by DPA, is a license that has several different grades, and is extremely useful to those who are interested in flying commercial drones. DPA is an association that consists of former ministry officers and university professors, therefore, this license is thought to become a national license in the future. In order acquire the license, one must attend lectures at schools approved by DPA. For reference, attending a two-day flight course with less than a 10-hour flight operation offered by DSJ, will cost you 120,000 yen. The two-day business course that you can take after taking the flight course will cost you 200,000 yen.

This license, granted by JUIDA, is a license regarding knowledge and skill to operate a drone safely, and risk management. One can acquire an operation skill certificate by attending the pilot training course offered by schools authorized by JUIDA. After receiving the certificate, one will be able to acquire a safety certificate by attending the safe operation manager course. The cost varies from school to school; for example, in one school, it may cost 300,000 yen to acquire the operation skill certificate, and 100,000 yen for the safety certificate, but other schools offer both certificates combined in just 270,000 yen. After attending a free information session, one must apply for a training course, beginning the writing exam and a performance exam. People who passed the exam will be granted a completion certificate, and lastly a certificate (an ID card and an ID photo is required when receiving the certificate).

This is a license that can be acquired by completing a program called DJI CAMP, which is managed by the Japan branch of the world’s biggest drone company: DJI. In this company-targeted program, employees will be able to learn about DJI multi-copters and how to operate them correctly both in the context of efficiency and safety. Successful examinees, completing several requirements, are granted with a proficiency certificate. DJI CAMP offers three different levels as follows: DJI Specialist, DJI Instructor, DJI Master. The program fee varies slightly by host organizations, but it is usually around 60,000 yen. If you are interested, the official textbook for DJI CAMP is available on Amazon.

This is a qualification authorized by the association of Agriculture, Forestry, Fisheries and Aviation and is targeted towards those who utilize industrial drones for pesticide spraying. In order to acquire the certificate, one must pass the exam after attending the lectures given at education facilities assigned by the association. The lecture cost varies from which facility one attends, but is usually around 150,000 yen. What make this certificate different from others is the fact that there are specific certificates for different types of drones(when applying for additional exams, you are able to skip the written examinations).

This qualification is classified as a public qualification and there are technically no legal obligations to acquire this certificate, however, pesticide spraying comes with great danger, and therefore the regulations are tighter compared to filming; if you are interested in operating a drone in this area, this is a qualification worth acquiring.

As we have seen, there are many qualifications regarding drone operation. Let us recommend a few major drone schools that offer courses to get DPA/JUIDA certifications. Most schools offer free information sessions. If you are interested, feel free to attend!

By attending DSJ (Nakameguro, Tokyo), one will be able to acquire a grade 3 kaitenyoku drone operator license in only 4 days. This school, authorized by DPA, is focused on industrial usages of drones: a skill that can be is useful in job hunting/transfer. With over 1,000 students, the school is one of the biggest in the Kanto area and is useful in creating personal connections with drone operators. It is also a perfect place for beginners to learn how to fly a drone; with one-on-one teachings given by instructors with over 2000 hours of experience in flying drones.

JDA is the perfect place to get JUIDA licenses.

Japan Drone Academy is a training school that not only teaches knowledge and skills to operate drones safely but is a school that offers students to receive lectures directly from drone pilots on specific themes such as how to take aerial shots. During the 5-day-curriculum, one will be able to learn operating techniques from drone pilots. The academy has local branches throughout Japan, and graduates can become a member of Japan Drone Academy Club for free: a club useful in creating personal connections with fellow drone operators. 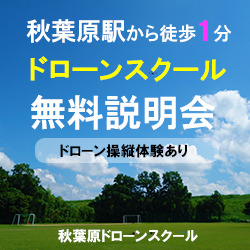 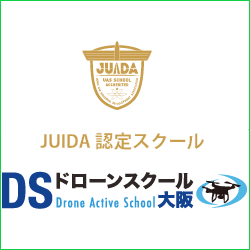